When I make an icon, I hand trace as much as I can. The finished product needs to be as organic as possible. I wanted the icon for Marinaforhire.com to be unique, identifiable and likeable. Since what I'm selling here is myself, I decided that I should be the icon.

I started with a favorite recent picture. 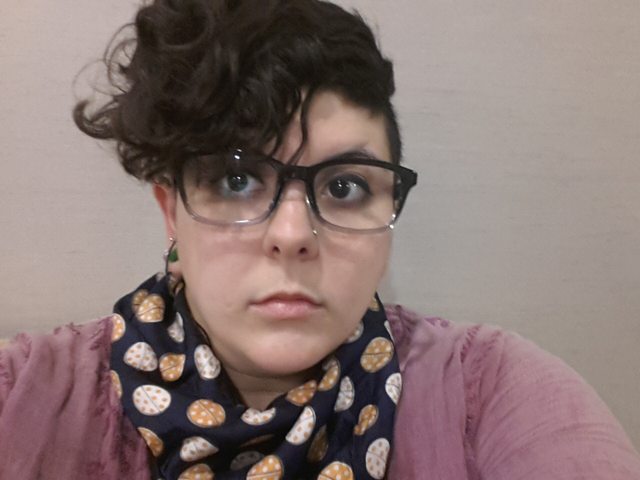 Then I traced over it with as much detail as possible. 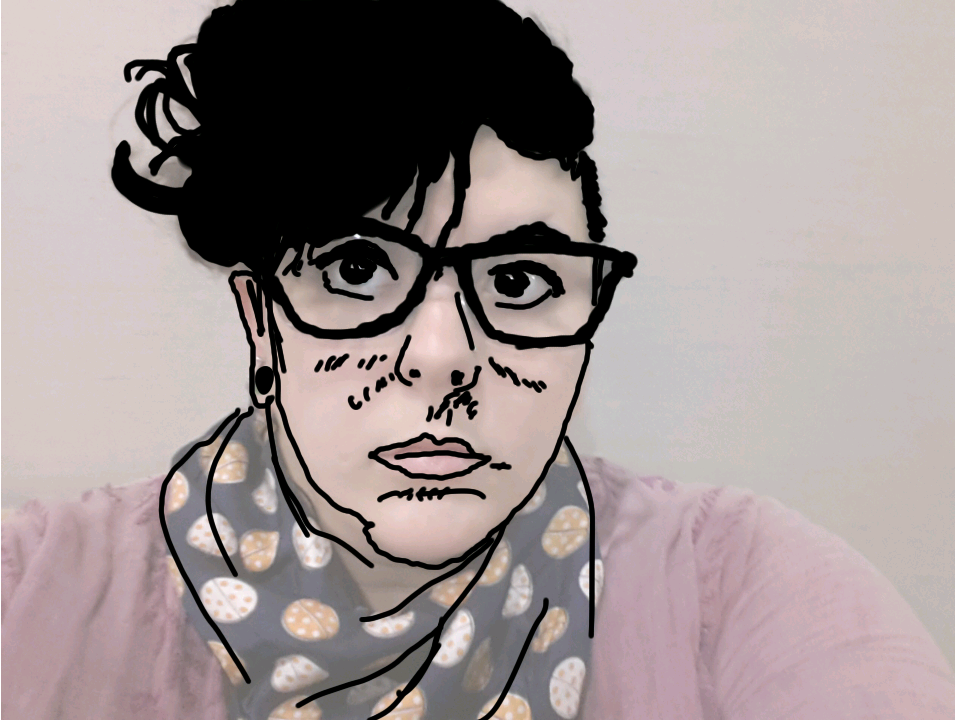 As you can see, I'm using a digital medium instead of tracing paper. I find that, after the initial purchase, digital is cheaper and produces less waste than paper. It is also more forgiving, and can be used anywhere, not just in high light or with a lightbox. The program I'm using is called Sketchbook Pro, it's an app on my Galaxy Note 2, which is large enough to write on, but small enough that I don't find myself holding my already ailing wrist in weird angles to get the right detail without activating the pressure pad at multiple points on the screen. 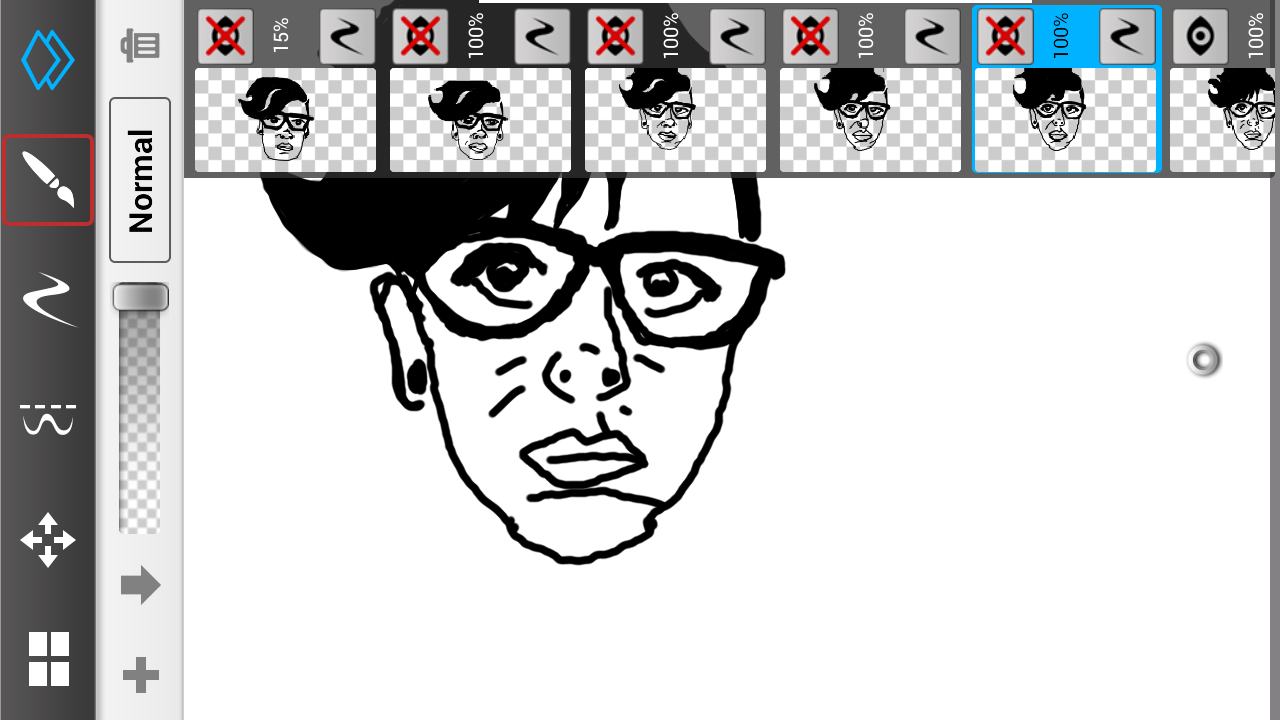 After many tracings, I had a version I could take into illustrator for clean up. 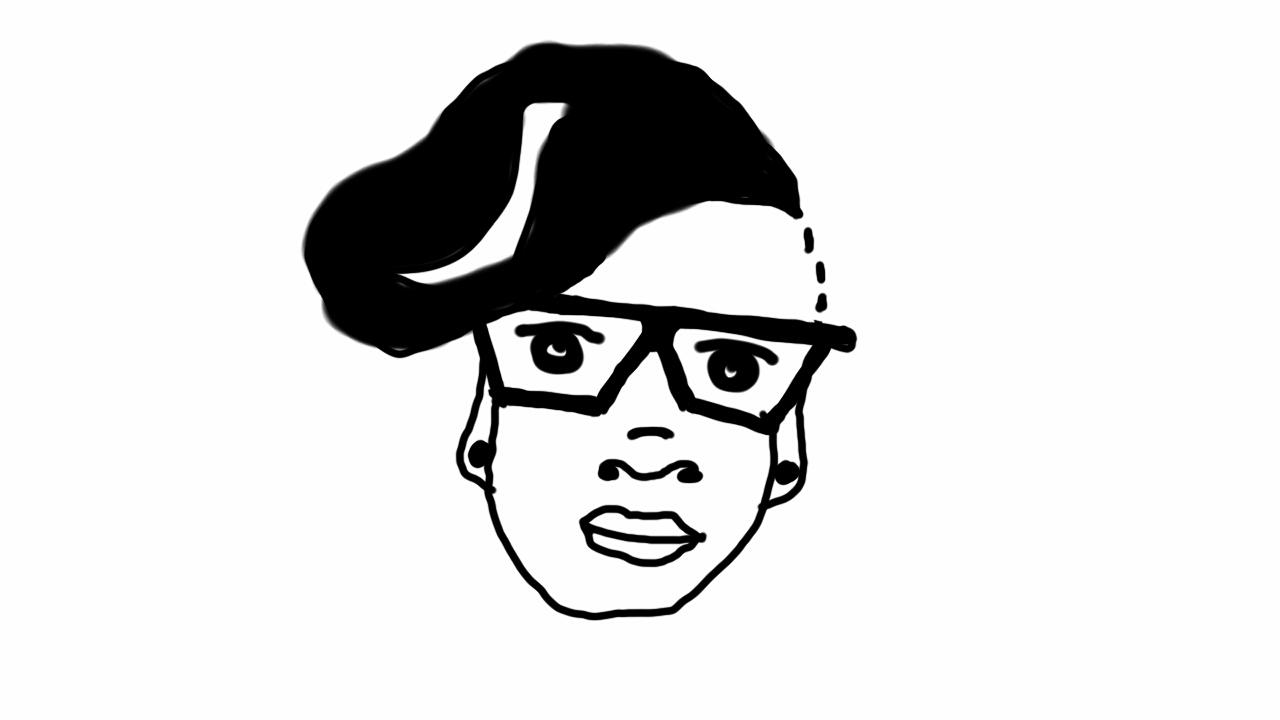 The face logo is everything I wanted it to be. When I gave my old card to people, they might have glanced at it, then put it away. But now they take a second to look at the face, realize that it's me, and are usually at least a little bit amused. This gives me an opportunity to tell them that I made it, which is a reminder of the kind of work I can do.